What’s Up With The Goldfish? 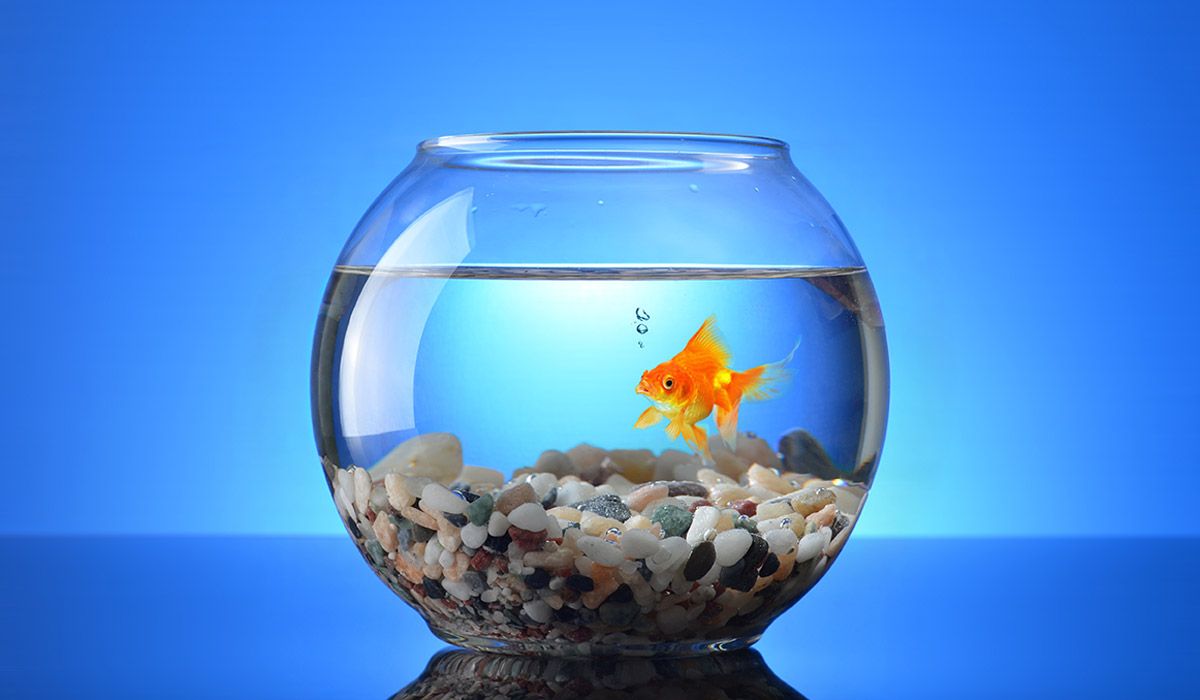 Of course, the internet lit up in response, and many notable and indignant people questioned the basis of the study, the interpretation of the research, and so on. After all, who wants to think that a goldfish can focus longer on something that we can? And as a segue, what does a goldfish focus on anyway?

The reality of the situation is this: numbers, if tortured long enough, will admit to anything. We know — based on reasonable science and studies that we have a sensory overload problem. Research shows that that our senses are bombarded with over 11 million bits of data every second and the average person’s working memory can handle 40-50 bits, max. That means we ignore 10,999,950 bits of data every second we are awake.

So what’s the takeway? We think that there’s a lot to be said for bringing opportunities for engagement directly to the members.

The print experience is much more relaxed and focused. When we read a printed magazine or newspaper, we aren’t distracted by a constant flow of other media vying for the limited attention span we apparently have.

Moreover, when reading magazines and newspapers, we’re not intentionally searching for specific information, which is almost always the case with digital. The information flows more organically. Print makes a difference when it comes to conveying important information and print does it faster — both are positives when it comes to engaging association members. 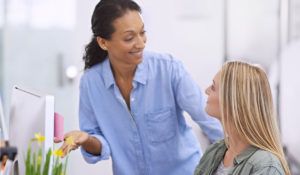 Resources for Women-Owned Businesses to Overcome Covid-19 Economic Challenges and Engage Globally webinar, part of the WTC Utah Webinar Series which features local, national and international business experts – from their living room to yours.

Sign up to receive out quarterly newsletter publication. It’s packed with useful information that will help you communiate with your members. 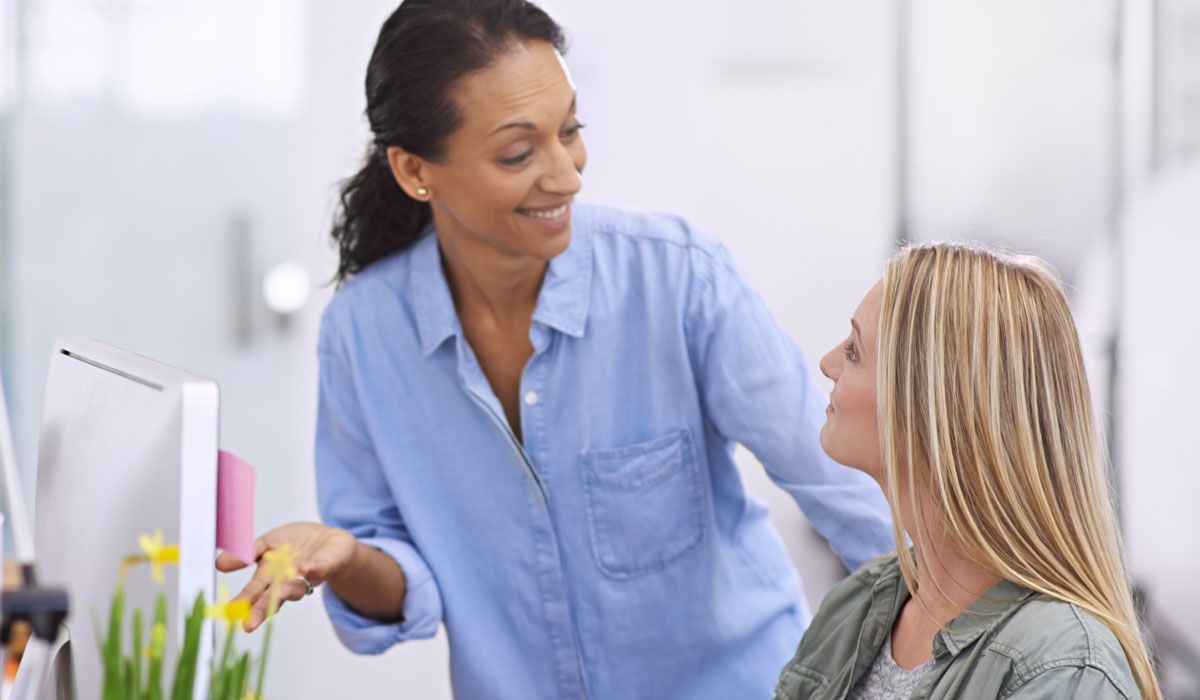 Resources for Women-Owned Businesses to Overcome Covid-19 Economic Challenges and Engage Globally webinar, part of the WTC Utah Webinar Series which features local, national and international business experts – from their living room to yours. 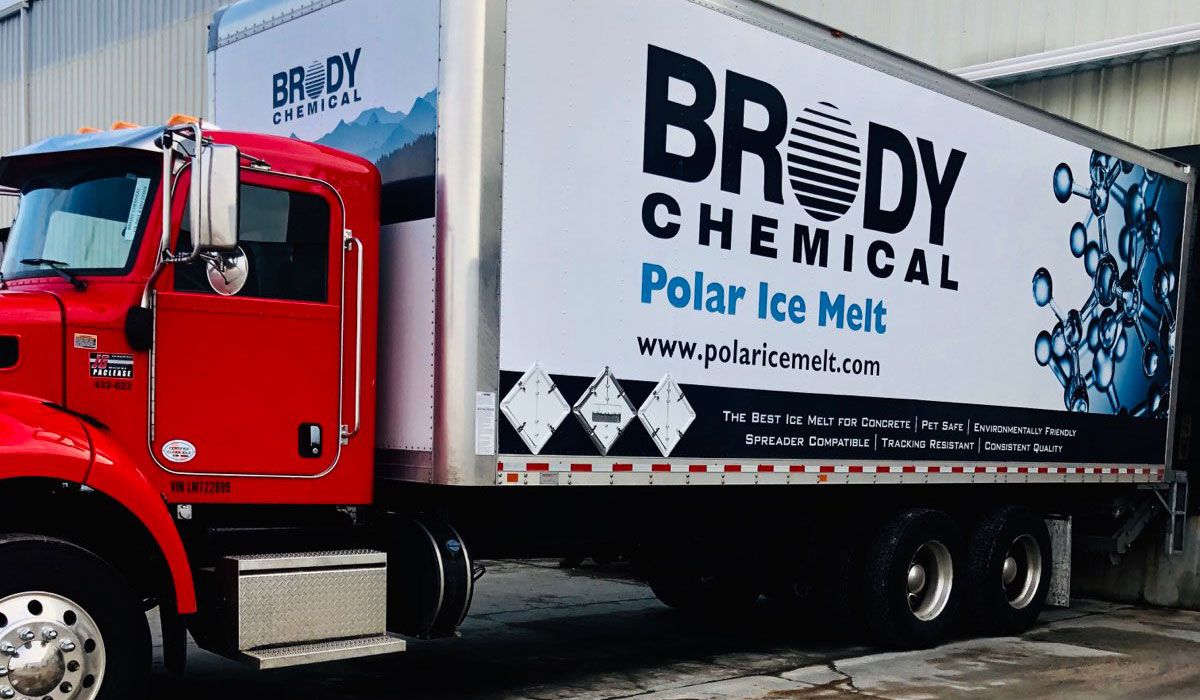 Here’s what happens when a bunch of ladies get their hands on a delivery truck. Make-over, big time. Our client, Brody Chemical, a Utah-based manufacturer 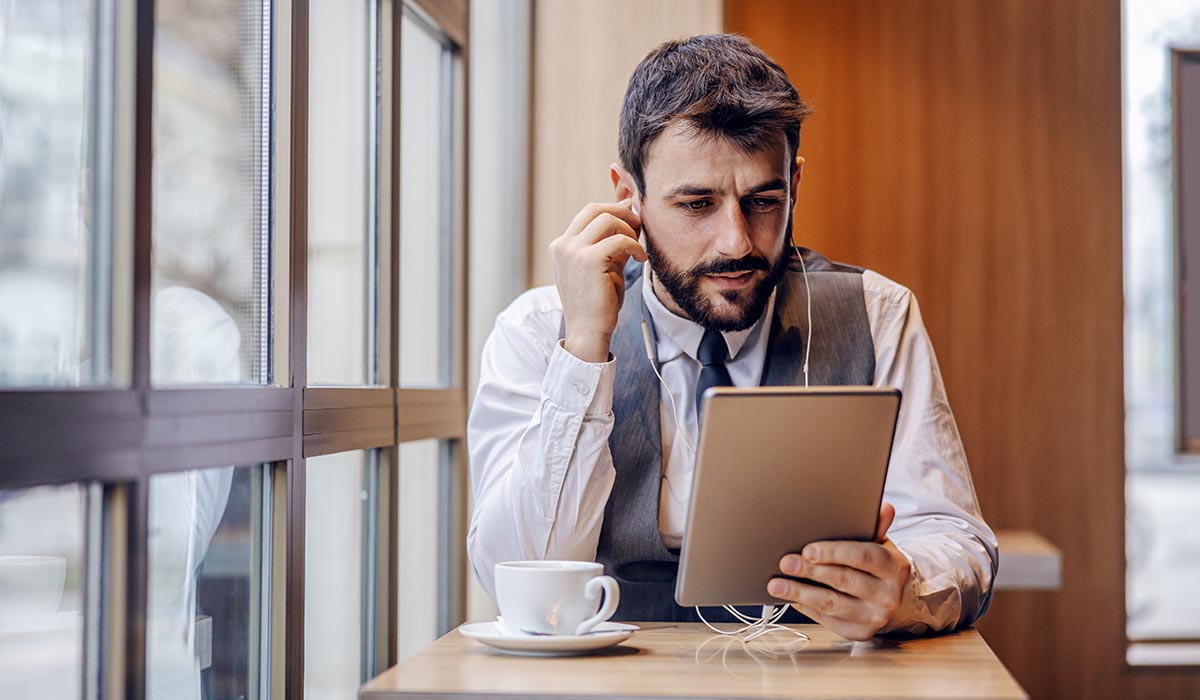 There’s lots of reasons for advocating digital publishing from cost to the environment. And while these reasons can be compelling if argued enthusiastically enough, we prefer to focus on the reason that for us makes the most sense: with digital, we can do things for our clients that we simply can’t with print. 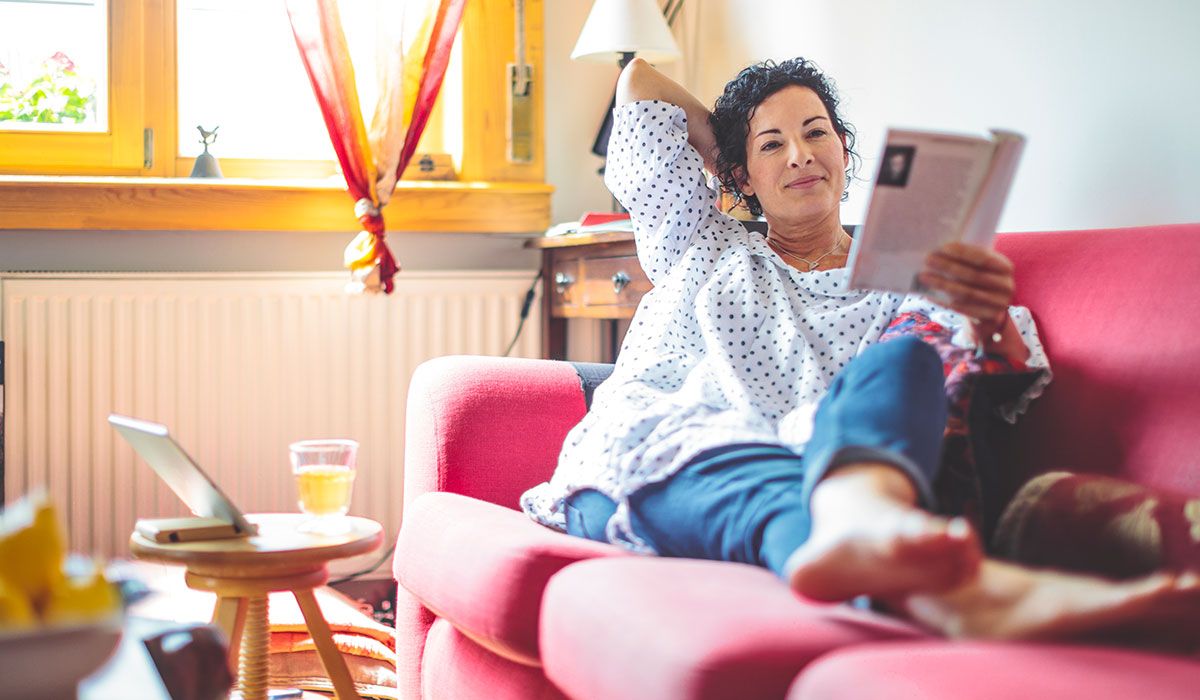 People have long predicted that paper media would become obsolete. They were right about some things. For example, phone directories and the classifieds have been replaced by online versions that are much better than the paper versions.

Give us a call